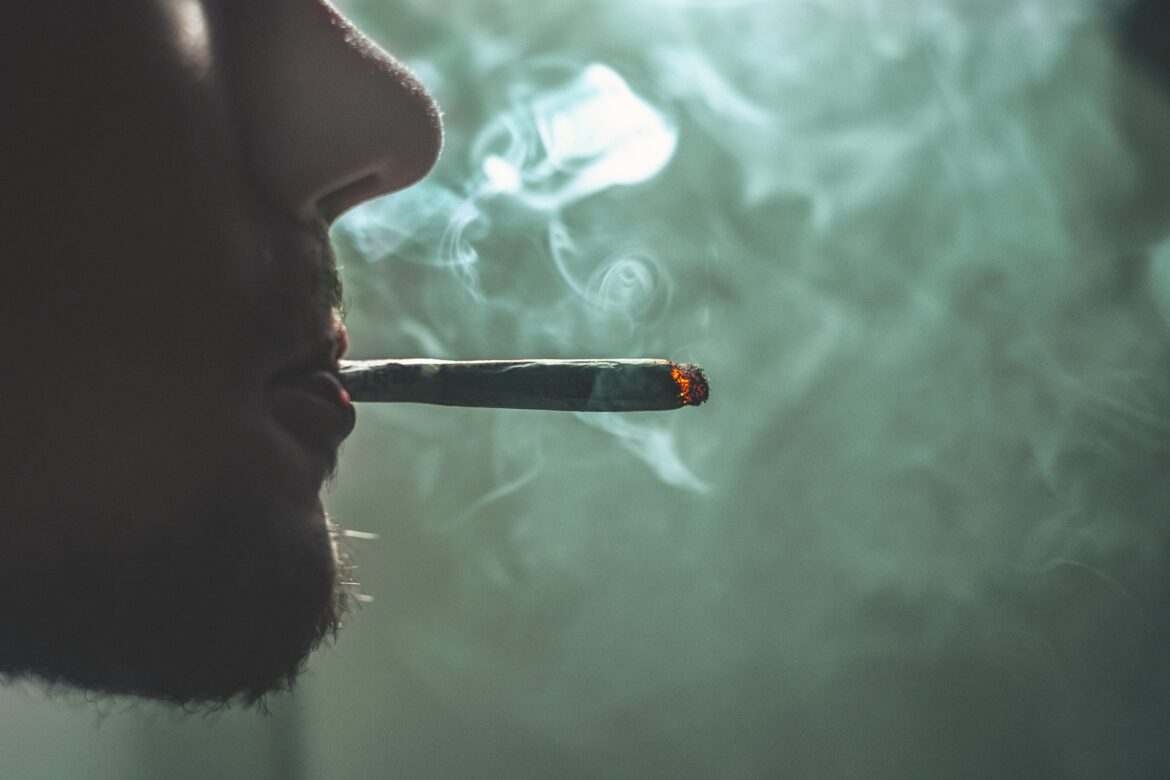 Drug Driving: What you need to know

Drug Driving: What you need to know. An OWI or DUI often bring drunk driving to mind. But an intoxication arrest also applies to anyone who is under the influence of drugs, including prescription or even over-the-counter medications. If you are arrested for driving under the influence, and charged with drug intoxication or DUI, connecting with a criminal defense attorney should be your first step.

If you are convicted of drug intoxication In Chippewa Falls, Chippewa County, Eau Claire, Eau Claire County, Menomonie, Dunn County, Rice Lake and Barron County, WI, you’ll be required to attend a rehabilitation facility and an impaired driver education program — both costing you money and time away from your job or family.

In cases of driving while under the influence of drugs, the Wisconsin judge will suspend your driver’s license for a time ranging from six months to multiple years, depending on the conditions of your case. The best action is, of course, to never get behind the wheel if you’ve been taking drugs of any kind (from over-the-counter medication that comes with a warning such as cough medicine to recreational drugs like marijuana).

But if you do, it is in your best interest to contact the OWI / DUI criminal defense lawyers at Mullen Schlough & Associates S.C. who are experienced in drug and driving-related offenses. They have your best interests in mind as they represent you in drug intoxication cases and offer payment plans. In addition, they will provide the kind of advice that can help you put these serious charges behind you as quickly as possible.

For example, if you were able to speak plainly and act normally, your lawyer can use this to your advantage in defending your drug intoxication case when the prosecution triest to demonstrate that you were extremely intoxicated to the point of being unable to care for your own safety or a danger to others.

As an OWI / DUI criminal defense law firm with expertise in drug intoxication defense legal services, Mullen Schlough & Associates S.C. is prepared, and well-qualified to represent you in even the most difficult of legal challenges you may be facing. For reference, here is a list of Drug Possession Defenses.

And as an aside, if you are thinking your drug or alcohol consumption might be “a little out of control”,  click the following link: https://www.help.org/prescription-drug-addiction-and-abuse.

Related posts:Helpful Legal AdviceKnow your rights: DUI Laws in WisconsinHelp! I am a Juvenille with a DUI!

Related posts:OWI Laws in Wisconsin are TrickyWhat Can Lead to a DUIACCUSED OF DRUGGED OR DRUNK DRIVING