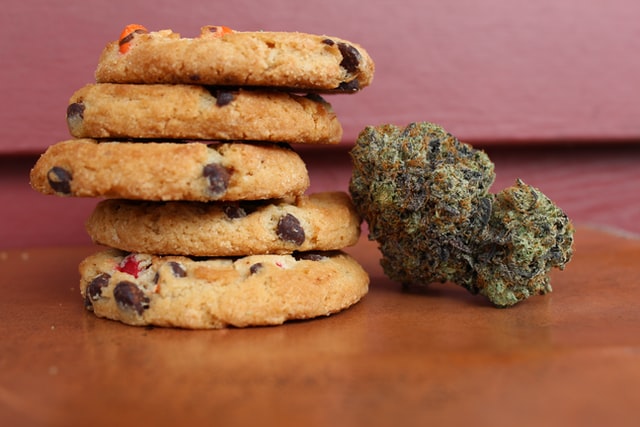 A DRUG DRIVING DUI CAN BE DISMISSED

A DRUG DRIVING DUI CAN BE DISMISSED. Driving under the influence of drugs, including prescription or even over-the-counter medications, can be under both OWI or DUI and intoxication arrest. When charged with drug intoxication or DUI, the first step is to find a criminal defense attorney like Mullen Schlough & Associates S.C.  because they can help dismiss your case.

Examples might include observations such as, was your verbal and physical behavior normal the night you were arrested? If so, your OWI / DUI criminal defense lawyer can use this to your advantage in defending your drug intoxication case since the prosecution will exhibit that you were in extreme intoxication to the point that you can’t take care of your safety or are a danger to others. Mullen Schlough & Associates S.C. is an expert with years of experience and capable of speaking on your behalf even in the most challenging legal battles.

Most importantly, never get behind the wheel if you are under the influence of any drugs (including over-the-counter medication with warnings such as cough medicine and recreational drugs like marijuana).

It can lead to severe charges if you got accused of an OWI, DUI, or DWI charge from the police in Chippewa Falls, Chippewa County, Eau Claire, Eau Claire County, Menomonie, Dunn County, Rice Lake, and Barron County, WI. The first thing you need to do is contact an expert criminal defense attorney. The OWI / DUI criminal defense lawyers at Mullen Schlough & Associates S.C. have decades of experience handling drug driving-related offenses. They represent you from; your drug intoxication to offer payment plans. Most importantly, Mullen Schlough & Associates S.C. offer guidance to put these serious charges behind you quickly.

Illegal medications found on display might be seized and utilized as proof. Be that as it may, drugs found in a hidden place can not be entered into evidence. In the event that the defendant’s Fourth Amendment rights were violated, at that point, the drugs can’t be utilized at trial, and the charges usually are dropped.

Illegal medications found on display might be confiscated and can be used as evidence. In contradiction, drugs found in a hidden place can’t be used as proof. If the officer who arrested you violated your Fourth Amendment rights, this is where the prosecution can not use the drugs at trial, and most of the charges will be dropped.

Penalties You May Face:

If you are convicted of a drug-related OWI, you may be required to take time away from your job and family to complete an impaired driver education program at a rehabilitation facility.

There are conditions of drug driving DUI case in Chippewa Falls, Chippewa County, Eau Claire, Eau Claire County, Menomonie, Dunn County, Rice Lake, and Barron County, WI, the judge will most likely suspend your driver’s license for up to 3 years.

This is the list of Drug Possession Defenses. And as an aside, if you think your drug or alcohol consumption might be “a little out of control,” click the following link: https://www.help.org/prescription-drug-addiction-and-abuse.

Examination at a Crime Lab :

The prosecution has to exhibit that the substance they confiscated is the illegal drug they claim by sending the proof to a crime lab for examination. The crime lab analyzes must be a witness at trial for the prosecution to put forth its case.

Drugs Don’t Belong to You:

A defense lawyer can declare with prosecutors to prove that the illegal substance found in the car did not belong to you, which can help lower or dismiss your case.

Entrapment happens when police commence a suspect to commit a crime they otherwise may not have committed. For example, if a law official forces a suspect into giving drugs to a third party, this can be viewed as entrapment. Entrapment takes place where the state provides the drugs being referred to.

States, where medical marijuana has been legalized require a doctor’s signed recommendation. Depending on states, it can also accommodate an affirmative defense by individuals arrested on marijuana possession charges, showing clear and credible medical necessity evidence.

Prosecutors who lose the drugs in question are at risk in their case being dismissed. Drugs that were confiscated are often moved many times before making it into the evidence locker, so never be assumed that the proof still exists during the trial.

The Fourth Amendment to The U.S. Constitution ensures the privilege of fair treatment of law, including legal search and confiscation methods before an arrest. Search, and seizure issues are familiar territory for drug possession defenses.

The penalties such if convicted of drugged driving (including prescription drugs), you could face a fine, driver’s license suspension or revocation, substance abuse counseling, jail time, and installation of an ignition interlock device (IID, can increase to a large extent if certain more serious factors are present.

The OWI / DUI defense lawyers of Mullen Schlough & Associates S.C. have effectively litigated legal challenges and trials in OWI / DUI cases resulting in dismissals and acquittals. They have even helped drivers accused of driving under the influence avoid jail, preserve driving privileges and protect a good record.

Related posts:Legal Drugs Can Result in a DUISuper Bowl DUI? Next StepsOWI Laws in Wisconsin are Tricky

Related posts:What Can Lead to a DUIOWI Drugs or Alcohol FactsOWI Attorney for Drunk Driving