Legal Drugs Can Result in a DUI Arrest in Wisconsin

Home Legal Drugs Can Result in a DUI Arrest in Wisconsin 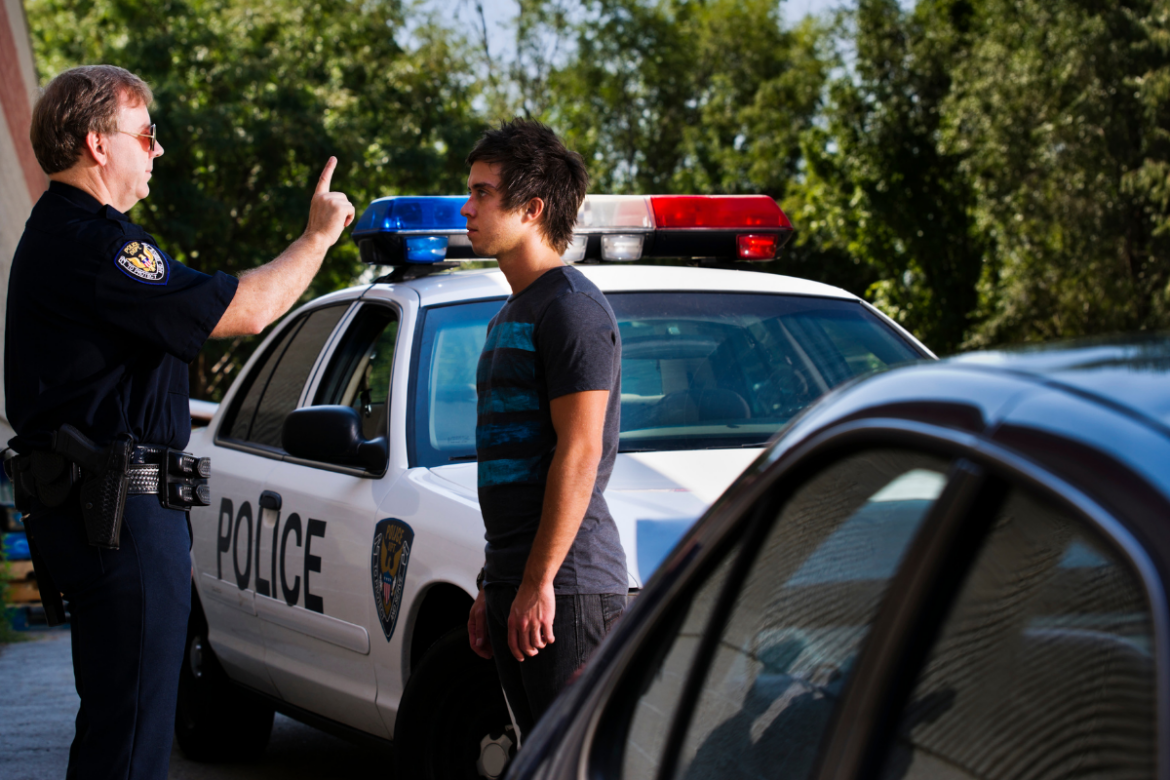 Legal Drugs Can Result in a DUI Arrest in Wisconsin

It is common for people to talk about drunk driving and its consequences. However, there has to be a greater level of understanding about driving under the influence of drugs. Especially for the fact that it includes OTC (over the counter) medication.

A DUI (driving under the influence) includes alcohol, marijuana, prescribed drugs plus over-the-counter medications such as: antacids, acetaminophen, antihistamines, aspirin, laxatives and decongestants. If you have been arrested for driving under the influence, and charged with drug intoxication or DUI, the first step should be to speak with a criminal defense lawyer who knows the laws in Wisconsin.

In Chippewa Falls, Chippewa County, Eau Claire, Eau Claire County, Menomonie, Dunn County, Rice Lake and Barron County , drug offenses are categorized by the substance, the amount and any prior records the driver may have. It can also be classified by the level of addictive effect and abuse. This crime will be classified as a misdemeanor or felony based on particular data. The intricacy of the Wisconsin drug statutes are best handled by a criminal attorney with comprehensive knowledge of drug charge defense strategies.

Let’s say, for example, that you were able to talk and behave in a normal way when you were pulled over. The prosecution will try to prove that you were so intoxicated that you were unable to care for your own safety or a danger to others.  But your criminal defense attorney can use those facts to your advantage when defending your drug intoxication case.

A DUI or OWI charge will most likely result in the judge suspending your driver’s license for six months or up to several years, depending on the details of your case. A drug intoxication conviction In WI, can also land you in a mandatory stay at a rehabilitation facility as well as attending an impaired driver education program. For all of these cases, it will certainly impact your work, your bank account and your social life.

The best plan of action, of course, is to never get behind the wheel if you have ingested any kind of drugs (whether it’s a recreational drug like weed or over-the-counter meds that are accompanied with a warning about operating any kind of heavy machinery after taking).

Unfortunately, it does not matter if this is a driver’s 1st offense or if it is their third offense and they have made some mistakes in the past. DUI cases always boil down to the law and the details. If a person has always had a good record, they should not expect the government to offer them a pass. The driver’s case needs to be meticulously examined and analyzed before an attack strategy can be implemented.

As an OWI / DUI criminal defense law firm with expertise in drug intoxication defense legal services, Mullen Schlough & Associates S.C. is prepared, and well-qualified to represent you in even the most difficult of legal challenges you may be facing. For reference, here is a list of Drug Possession Defenses. And as an aside, if you are thinking your drug or alcohol consumption might be “a little out of control”,  click the following link: https://www.help.org/prescription-drug-addiction-and-abuse.

UNDER AGE DRUNK DRIVING LAWS STRICTER THAN FOR ADULTS
What to Know About DUI / OWI Defense Law Options in WI
Know your rights: DUI Laws in Wisconsin 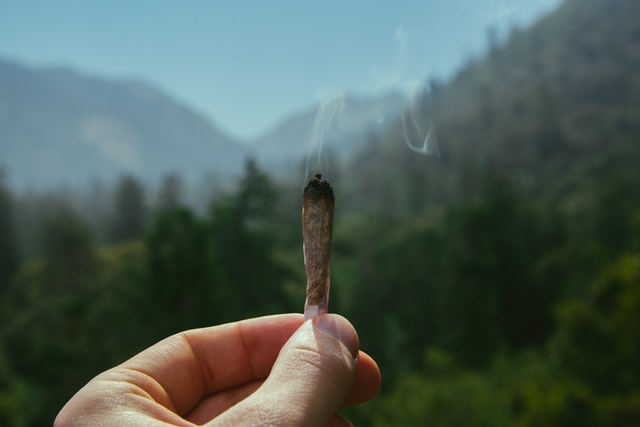 A DUI FOR DRUG DRIVING ISN’T A LOST CAUSE

Related posts: Best Criminal Defense Lawyers Near Me PERHAPS YOU HAD ONE TOO MANY DRINKS HOW TO FIGHT AN OWI/DUI CHARGE AND WIN