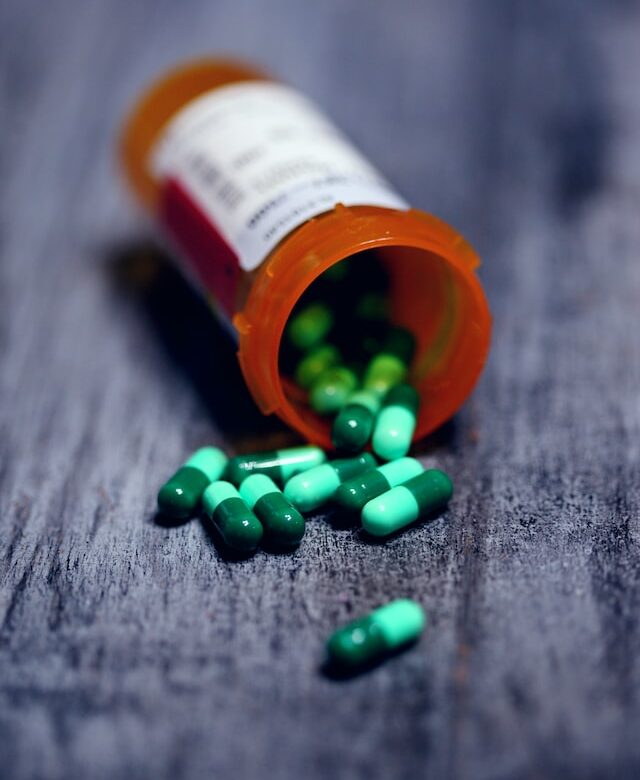 MEDICATIONS DRIVING UNDER THE INFLUENCE

Getting pulled over and accused of a DUI, DWI or OWI charge from the police officers of Chippewa Falls, Eau Claire County, Chippewa County, Eau Claire, Dunn County, Chippewa County,  Menomonie, Claire County, Rice Lake and Barron County, Wisconsin can lead to serious charges for a driver. Especially if they do not immediately contact a DUI attorney to help them understand what they’ve been charged with. One of the most common and most dangerous misconceptions is that an individual needs to be drunk to be arrested for this offense. But an OWI, DUI or DWI charge can extend to much more than alcohol.

If convicted of drugged driving (including prescription drugs), you could face a considerable fine, substance abuse counseling, a driver’s license suspension or revocation, prison time, and even the installation of an IID (ignition interlock device). These penalties can increase to a larger extent if certain aggravating factors happen to be present in your case.

There can be a lot of time and money spent in fighting a case like drug driving. This can have a negative impact on our job and your family. For instance, if you’re convicted of drug driving, you will have to attend a rehabilitation facility plus an impaired driver education program.The judge will most likely suspend your driver’s license for up to three years, depending on the conditions of your case which makes it that much harder to get to your required court hearings and programs. That’s the reason speaking with a criminal defense attorney needs to be your first step.

The DUI / OWI criminal defense lawyers at Mullen Schlough & Associates S.C. have years of experience in drug and drunk driving-related offenses. They always have your best interests in mind as they represent you in drug intoxication cases and offer guidance so you can put these serious charges behind you as soon as possible.

An example of how your DUI attorney can help you is by questioning what took place during your arrest. Was your physical behavior (including speech) normal at the time of your arrest? If so, Mullen Schlough & Associates S.C. can use this to your advantage in defending your drug intoxication case as the prosecution tries to demonstrate that you were extremely intoxicated and unable to care for your own safety or as a danger to others.

As a DUI / OWI criminal defense law firm with expertise in drug intoxication defense legal services, Mullen Schlough & Associates S.C. has many years of experience and expertise to be able to represent you in even the most difficult of legal challenges that you may be facing.

Here  is a list of Drug Possession Defenses for reference:

The DUI / OWI defense attorneys of Mullen Schlough & Associates S.C. have successfully litigated legal challenges and trials in DUI / OWI cases resulting in dismissals and acquittals on many occasions. They have even helped drivers accused of driving under the influence avoid jail, preserve driving privileges and protect a good record.  They even offer payment plans.

The obvious only way to completely prevent legal trouble is to never get behind the wheel if you’ve been taking drugs of any kind (from over-the-counter medication that comes with a warning such as cough medicine to recreational drugs like marijuana). And if you may feel that your drug or alcohol consumption might be getting “out of control”,  click the following link: https://www.help.org/prescription-drug-addiction-and-abuse.

Related posts:OWI Offense and Defense Laws in WisconsinHow to Beat an OWI Charge in WisconsinHelpful Expert Advice About Your DUI Charge