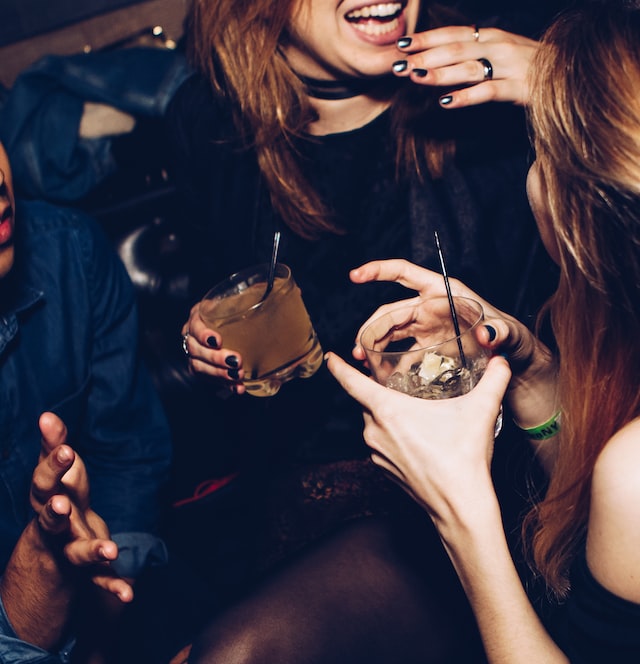 Step 1 is to hire an under age drinking defense lawyer

With school back in session and social activities like football tailgating back on the map, we often see a spike in OWIUI / DUII criminal arrests of young Wisconsin drivers. Many  are under the legal drinking age. Most  don’t understand  that, unfortunately, OWIoperating while intoxicated punishments are much more severe when the driver is under  21 years of age.

One error in how the case is handled can be damaging to the future of this driver. That is why it’s urgent that you contact an experienced  juvenile DUI defense attorney if you or a younger family member is facing juvenile DUI I charges in Chippewa Falls, Chippewa County, Eau Claire, Eau Claire, County, Menomonie, Dunn County,  Rice Lake or Barron County, Wisconsin

A FIRST OFFENSE DOES NOT EQUAL EASIER SENTENCE

A 1st time DUI offense for a juvenile driving under the influence of alcohol often ends up with a fine of hundreds of dollars plus a suspended driver’s license for up to 9 months. This penalty is the same as for an adult, however, it can become  more serious if additional convictions occur.

For example, if an additional OWII conviction happens within 10 years of the 1st conviction, the fines can  begin around $300 and could go as high as $1000, plus an additional 12 months in prison, and a suspended driver’s license for at least 12 months. The immediate financial and social strain is just the beginning of the consequences that will ensue.

Younger drivers are already thought of as an at-risk group with regards to safe driving in general. Even if the driver has just one drink,  the penalties for juvenile drunk driving are more severe  than for adults 21 years or older. The DUI law in Wisconsin  for minors incorporates a zero tolerance policy for juvenile drunk or drugged drivers.

Any BAC reading above 0.00% is considered a juvenile OWI crime and does not stop at alcohol consumption. Drivers can be charged for the same DUI crimes if they’re pulled over for driving with any unlawful, impairing substance including weed or prescription drugs in their system.Interstingly enough, an individual who is 21 and over with a .08 BAC or below does not receive an DUI charge consequently.

Another major downfall for the driver is that car insurance rates will surge for juveniles convicted of OW in Wisconsin – especially if the individual has more than one prior offense. A juvenile DUI conviction may lead to impactful, long-term financial harm such as additional premium costs every month. Or worse, no insurance since the company can drop policies without any warning or opportunity to renew.

A DEFENSE LAWYER WHO SPECIALIZES IN JUVENILE OWI IS CRUCIAL

runk driving charges or driving under the influence (DUI) or operating while intoxicated (OWI) charges are very complex which is why it’s so vital that you hire an expert defense lawyer who specializes in juvenile DUI and OWI cases.

The average person most likely  has not been informed about the many detailed processes involved in bodily specimen tests. Often a DUI criminal defense lawyer OWI criminal defense attorneyr will find mistakes or incorrect readings when it comes to proof of cannabis, alcohol, or even over the counter drugs that come with warnings about operating heavy machinery while taking.

A seasoned juvenile criminal defense attorney with experience in this area can really scrutinize the process of how the blood was evaluated and whether the equipment used to examine the results was properly functioning.

There may also be many other defenses such as constitutional violations and defenses corresponding to a juvenile OWI charge, which an unpracticed and inexperienced individual will not be able to comprehend. Just another reason that these complicated DUI cases require someone who has the skill and expertise in defending them.

If you or someone you know has been charged with juvenile OWI in Wisconsin, it’s urgent  that you hire the best juvenile OWI lawyer in Wisconsin to defend your case. Contact the attorneys at Mullen Schlough & Associates S.C. today for a free consultation and to learn about payment plans.

Related posts:A DRUG DRIVING DUI CAN BE DISMISSEDAn Underage DUI is a Worse Than a HangoverWhat Can Lead to a DUI

Related posts:OWI Defense Laws in WisconsinOWI Attorney for Drunk DrivingAn Underage DUI is a Worse Than a Hangover