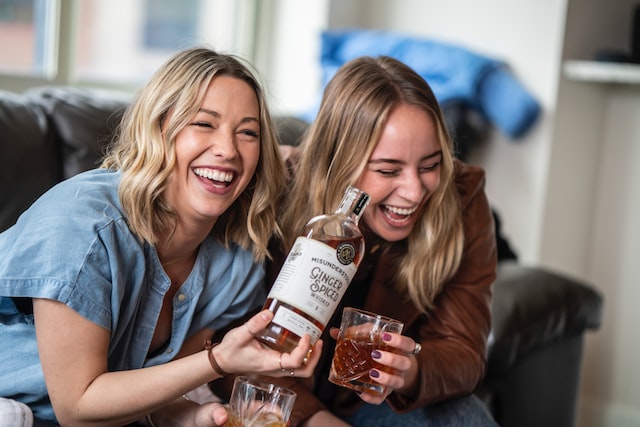 The Penalties for Juvenile DUI

Juvenile drivers can be charged with DUI crimes if they are caught driving a vehicle in Wisconsin with any unlawful, impairing substances in their body system such as alcohol, weed, or even OTC medicine. If the driver receives an underage OWI charge, it is more severe than for a DUI charge for a driver who is over 21 years of age. In fact, there is a zero tolerance policy incorporated in Chippewa Falls, Chippewa County, Eau Claire, Eau Claire, County, Menomonie, Dunn County, Rice Lake, or Barron County, Wisconsin for juvenile drivers arrested for an OWI.

Blood alcohol limit or BAC, which is a standout amongst the most critical factors in adult DUI, is usually estimated by Wisconsin police when considering drivers are impaired or driving under the influence. Blowing a .08 BAC or underneath doesn’t prompt an DUI charge for individuals 21 and over in Wisconsin, but this rule does not apply for those younger than 21. Any BAC reading above 0.00% equals a juvenile DUI crime and it is crucial to note that the law does not stop at alcohol consumption. For all of these reasons, it is imperative that you speak with the best DUI criminal defense attorney near you for guidance.

The Penalties in Wisconsin for Juvenile DUI

The penalties for juvenile drugged driving or drunk driving are much stricter than those for adults since drivers who are under 21 are already perceived as an at-risk group since they are newer drivers.A first-time juvenile DUI offense often comes with a fine of a few hundred dollars, plus a 6-9 months driving license suspension. More severe penalties arise if numerous convictions happen afterwards, which is the same as the penalty for adults.

Fines start at $300 and can go as high as $1000, plus one year in prison and a driving license suspension of one whole year or more if that a second juvenile DUI conviction happens within the ten years of the prior conviction.

Other consequences will surely have critical and long-haul financial harm beyond the above penalties such as an immediate economic and social impact. Car insurance or protection rates can skyrocket for juveniles convicted of DUI in Wisconsin – especially for recurrent guilty parties.

Juvenile DUI convictions can result in additional premium costs every month. Even worse, Insurance agencies may drop policies without chances to renew.

Protect Your Assets and Your Record

If you or a younger family member is facing juvenile DUI charges in Wisconsin, please contact an experienced Wisconsin juvenile DUI attorney right away.

The Merits of having a Juvenile DUI Attorney in Wisconsin

It is necessary to understand that drunk driving charges or DUI / OWI (driving under the influence / operating while intoxicated) charges are incredibly complex and involve testing one’s blood or breath. However, mistakes or false readings are possible through the multiple detailed procedures that are used to test bodily specimens. An experienced attorney with expertise in DUI charges can scrutinize how the blood was examined including questioning if the equipment used was functioning correctly or whether the evidence is the truth is one of the vital things.

The average person will not understand the many other defenses, such as constitutional violations and reasons relating to a juvenile DUI charge on their own. This is why a skilled OWI lawyer can help by using their knowledge of these specific laws to defend the driver.

If you or someone you know has been charged with juvenile DUI in Wisconsin, it’s imperative that you hire the best juvenile DUI attorney in Chippewa Falls, Chippewa County, Eau Claire, Eau Claire, County, Menomonie, Dunn County, Rice Lake, or Barron County, Wisconsin to defend your case. Contact the attorneys at Mullen Schlough & Associates S.C. today. 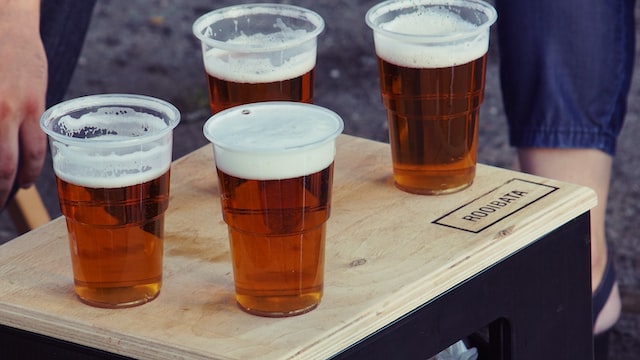 What to Know About Your OWI Charge

The bad news is that you received an OWI (Operating While Intoxicated) charge but the good news is that an experienced OWI Criminal Defense Lawyer can provide guidance and support in more ways than you can imagine.  There are complex situations when facing legal action in Chippewa Falls, Chippewa County, Eau Claire, Eau Claire, County, Menomonie, Dunn […] 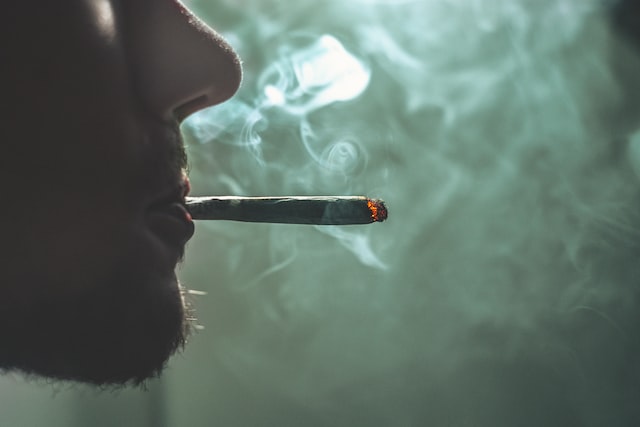 What to Know About DUI and OWI Charges